APA Bd is re-victimizing Elijah McClain in their Official Statement after 32 Indictments! 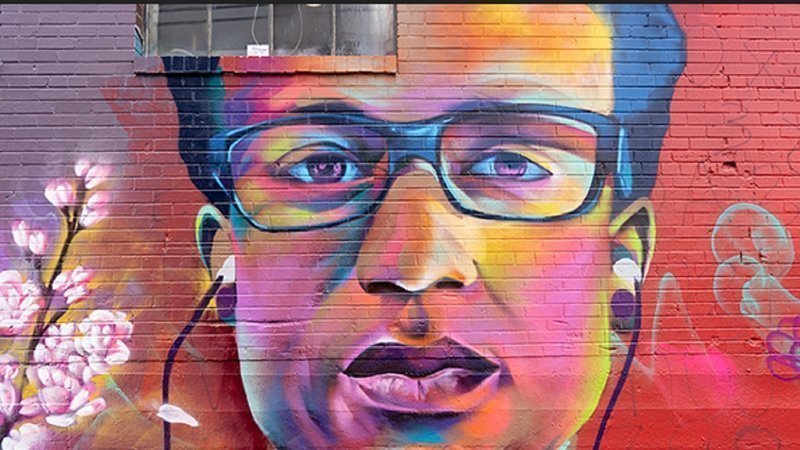 The three Aurora police officers who were fired for mocking Elijah McClain’s death in a smiling chokehold selfie near the site where he was attacked by police, are trying to get their jobs back.  They didn’t succeed.

Governor Jared Polis had District Attorney General Phil Weiser investigate the murder of Elijah McClain.  At this point they have not called it a murder, they are calling it a ‘death’. After an investigation by the D.A.G. Phil Weiser, he turned over to the Federal Grand Jury.  It was announced on 9/1/2021, that 32 Indictment charges against the officers and EMR who were involved in Elijah McClain’s death (murder). Now the Aurora Police Association Board has released an official statement re-victimizing, Elijah McClain after 32 Indictment charges.  The sheer lack of respect for human life makes them a danger to the public and the regard of this APAB’s official comment should be defunded or abolished.

23-year-old Elijah McClain died on Aug. 30, 2019 – five days after being placed in a chokehold and injected with ketamine in a confrontation with police officers. He was detained after a report of a “suspicious person” in the area, but had committed no crime and was walking back home from buying an iced tea.

Just two months after he died, Erica Marrero, Kyle Dittrich, and a third Aurora police officer took a photograph at a memorial to McClain near the site where he had been detained, smiling broadly and reenacting a chokehold. Jason Rosenblatt, who was present on the night of McClain’s encounter with police, responded in a text to the photo, “haha”.

These are supposed to be those that “serve and protect” the most diverse community in Colorado. Random acts of violence know no affiliation. Regardless of the aisle, you sit on, we can all agree that a man walking home from the gas station shouldn’t be subject to murder and after not committing any crime.

Elijah McClain was a son, a brother, a friend, and a light in our community. Many of us are still grieving, but we always put in the work. I’m asking everyone else to participate in the change that needs to happen. That young man was a majestic unicorn in the valleys.

Unlawful force by police can also violate the right to be free from discrimination, the right to liberty and security, and the right to equal protection under the law. Therefore, we the people are saying to bring back a verdict of guilty to the 3 Aurora Police Officers and the two EMR who were involved in the death (murder) of Elijah McClain and for the Aurora Police Association Board to release an apology for their official statement victimizing Elijah McClain (twice).