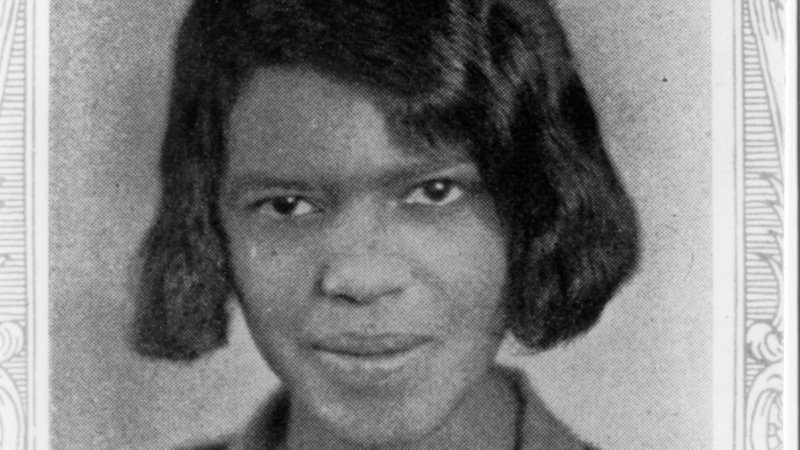 Todd George Parkway is a central street in Lee’s Summit, Missouri. It is nearly impossible to go more than a few days without traveling on this street that unites Lee’s Summit together.

Our city, of more than 100,000 people, have either learned to turn a blind eye to, or are genuinely ignorant to the reality of Todd George’s history; while he does have connections to the history of Lee’s Summit, he was also an active member of the Klu Klux Klan. Lee’s Summit is an increasingly diverse city, with 15% of the population identifying as not white.  We are also less than an hour’s drive from the incredibly diverse Kansas City.

We live in a community which prides itself on our education and our unity.  Todd George being such a central street in our community does not reflect those values.  Each citizen of Lee’s Summit deserves the right to feel represented and safe in their city; a city who still actively honors a member of the KKK does not accomplish this.  This is why I propose we change Todd George Parkway to Lucile Bluford Parkway.

Lucile Bluford was valedictorian of then segregated Lincoln High School in the class of 1928. She was a gifted writer and hoped to be a journalist. She was accepted to Mizzou school of Journalism, but was rejected upon enrollment due to her race.  She graduated from KU in journalism, and went on to be a fundamental writer in The Kansas City Call- an African American owned news company.

She attempted 11 times to enter MU’s graduate journalism program; with the help of the NAACP she filed several lawsuits against the University.  She lost her case in the Supreme Court in 1941.  The University of Missour, Columbia eventually honored Bluford with an honorary doctorate degree in 1989.

Lucile Bluford, a successful black woman and Civil Rights activist, with historical ties to Kansas City, has earned the right to be represented by the unifying street of what is currently Todd George Parkway.  She was persistent, educated, passionate, and fought for racial educational equality.

Please sign and share this petition with citizens of Lee’s Summit so we can eradicate the legacy of the KKK member who is still represents one of the most prominent streets in Lee’s Summit, Missouri!

I will send this petition to the Mayor of Lee’s Summit, Bill Baird, when the petition reaches 10,000 signatures.