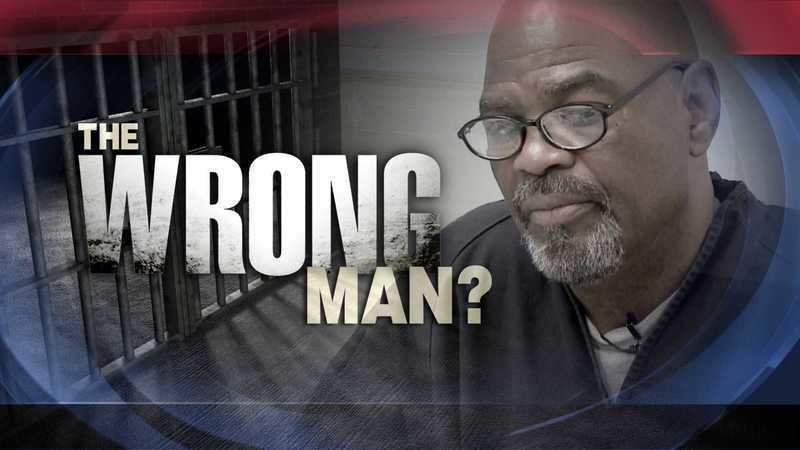 Innocent Appeal. FreeGlynnSimmons started this petition to State of Oklahoma Governor Mary Fallin and 2 others

Glynn Simmons has been languishing in an Oklahoma prison for 42 years, since being convicted of a robbery/murder in 1974. There is no evidence linking Glynn to the crime. The prosecutor in his case has expressed regrets over how he tried the case, and the victim’s own sister has written multiple letters to Glynn’s parole board begging for his release on the grounds that he is an innocent man.

Several witnesses came forward at Glynn’s trial to testify that Glynn was not on the scene, or even in the state, at the time of the shooting. He was in Louisiana, where he’s from, and didn’t fly into Oklahoma until after the crime had been committed.

But Glynn was still convicted, based on the testimony of one witness, a woman who was also shot and injured during the store robbery in question. She had already picked a handful of different suspects in as many as nine prior police line-ups, and the state had admitted that she was most likely confused and a “dead-end” witness. Glynn’s public defender failed him miserably, and made no move to disprove her testimony against him (this lawyer was later disbarred for his incompetence). Another eyewitness to the crime refused to point the finger at Glynn, and Glynn’s attorney did not bother to call her to the stand.

Glynn was sentenced to death. Oklahoma’s death penalty mechanism was later declared unconstitutional, and all death sentences were converted to Life. Had it not been for this decision, Glynn would be dead today. As it is, he has not been allowed to truly live. He was just 22 years old when he was convicted. He’s now over 60, and is still forced to beg parole board members and attorneys to reexamine the evidence. Despite this, he says he believes in the system and has hope that he will receive mercy before it’s too late.

Society’s awareness concerning wrongful convictions is evolving. Citizens are starting to realize that police and prosecutors, like all humans, make errors.  What is absolutely stunning is that our state government seems to feel it has no duty to correct its errors — even errors that cost citizens their freedom and their lives.

Fighting for Glynn’s freedom can be a first step we take toward true justice for all. Please take a moment to watch the video, which gives you a good sense of the staggering amount of evidence supporting his innocence.

For information on how you can get involved with this campaign, email Gwendolyn Fields at demandjustice@outlook.com.