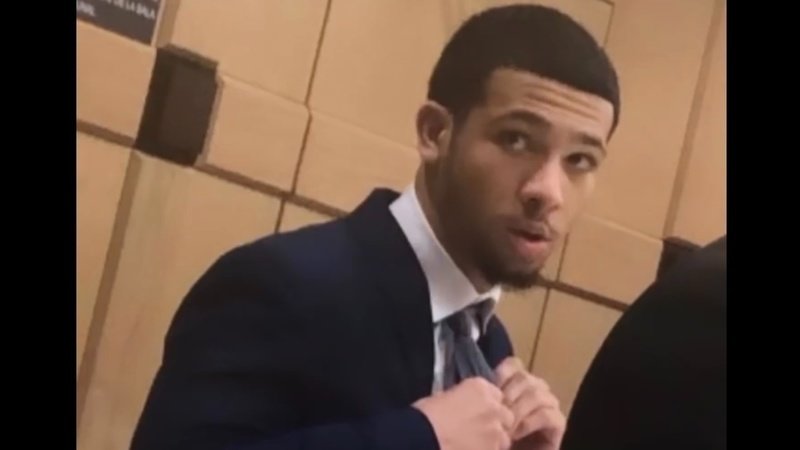 Hello,   This is Danny Diaz mom, Jennifer.   Let me explain this entire situation and why it is so  important.  This situation has many flaws in it.

1.  The victim has never shown up for one court date (drug dealer) and in court it was stated BY THE STATE ATTORNEY CAITLYN SCHEER that he wanted nothing to do with this case. This is a violation of his 6th amendment.

2. My son was struck first with brass knuckles,  the blood was not tested and brass knuckles are considered a deadly force weapon.  The victim was not charged.

3.  My son suffers from severe PTSD from domestic violence in the home for 8 years.   This was totally ignored.  This is a ADA Claim.

4.  At the time of this incident Danny was 17 years old and the victim was 22 years old.   My son is left handed and reacted  with his  right hand, out of the fear he had from an adult hitting him with brass knuckles

5.  Judge Fein, was apparently moved to another division and kept three cases, one of them being my son’s case.

6.  Judge Fein also stated in court that the Juvenile Justice system failed my son and that the state of Florida mandates him to give my son the max.

We filed many motions and Judge Fein has never approved any of the motion.   We went to trial and the state wanted all lesser offenses listed we objected and the judge once again denied and gave the state their way.   We go through trial and this becomes a aggravated battery charge with a firearm.

We prepare for almost two years of sentencing and we have the most credible witnesses.   His High school principal, who offered to have Danny come work at the school and mentor young Kids on his experience for 5 years in the county jail,  THE JUDGE admitted that he was the best witness he ever had.  The Psychiatrist who evaluated him  for  mitigation stated that Danny is amendable to treatment versus prison, THE JUDGE AGREED that Danny was a good candidate for treatment.  Our family came out and testified about the abuse in the home.   The JUDGE stated he could offer him lesser time but he will not. The state attorney said this could have been a homicide, but it was not. The state also had us believing during trial that the victim would show and then stated she did not have the victim.   SO a now 22 year old can get sentenced to 25 years, which is more time than the officer who killed George Floyd, IS NOT OK!